All posts by Aisling OMalley

Just over a hundred years ago, the Seamen’s Hospital Society’s Committee agreed upon the employment of laboratory girls. Prior to this, position of laboratory assistants were given to men, however due to conscription during the First World War the number of men available to work dropped dramatically, hence…

Explore your Archive: The Great War Bake Off 2015

On Wednesday 18th of November, 17 of the School’s finest bakers went head to head to win the title of best Great War Baker! As part of Explore your Archive week where archives nationally showcase their collections, the School’s Archives Service asked staff and students to bake a…

To celebrate World Toilet Day we thought it would be appropriate to quickly highlight one of our archival manuscripts on sanitary care in the tropics. Written by Dr James Balfour-Kirk to his godson who was travelling through the tropics with his family in 1925, Kirk provides…

In July 1915, Sir Ronald Ross was appointed Consulting Physician on Tropical Diseases and was sent to Alexandria in Egypt for four months to research disease among the troops in the Dardanelles. In his report at the end of his service, he states that on visiting seven large hospitals in…

Sunday is Armistice Day, a day where we remember those who fought and died in the First World War. Many of the staff and students of the School joined the war effort and to commemorate their efforts, the Library & Archives Service have selected four members of staff and outlined… 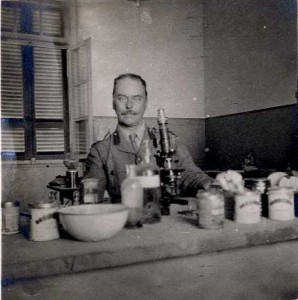 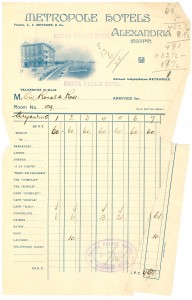 In the Archives there is a large collection of material on Ross’ work in Alexandria including photographs of the 21 General Hospital in Alexandria where Ross worked, garrison orders warning troops not to clean cutlery with unsterilized sand, nominal roll of admissions for dysentery for Number 17 General Hospital, post mortems on cases showing dysenteric ulcerationof colon at 21 General Hospital by George Bertram Bartlett and charts showing incidence of bowel complaints in the Mediterranean Expeditionary Force by David Thomson. For further information, please contact the Archives Service at archives@lshtm.ac.uk END_OF_DOCUMENT_TOKEN_TO_BE_REPLACED

An exhibition by the International Centre of Eye Health (ICEH) is currently on display in the Keppel Street Foyer at the School. The primary focus of the exhibition is to raise awareness of the eye health research being conducted in LSHTM amongst members of staff and students at the School… 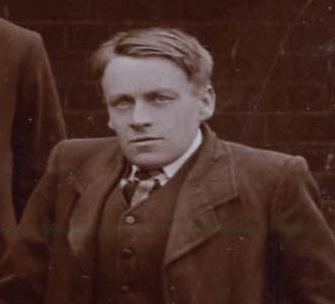 When we look back at the early days of the School, we think of the Lecturers, such as Robert Leiper, the Directors, such as H. B. Newham, Sir Andrew Balfour, and even our School’s founder, Sir Patrick Manson, however we rarely look at other members of staff, who were… 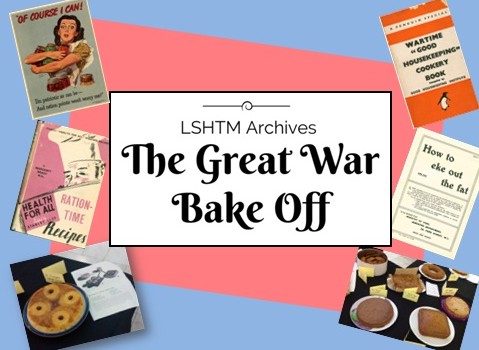 Explore your Archive: The Great War Bake Off 2015

Could you bake a Second World War Vinegar Cake, some Anzac Biscuits, a 1916 Gingerbread Sponge, or even a First World War Trench Cake?

Yes? Well now is your chance to show off your baking skills in LSHTM Archive’s Great War Bake-Off. As part of Explore Your Archive…