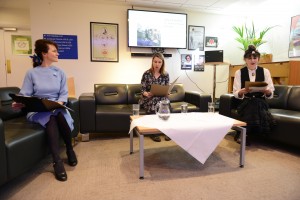 The idea for Archives Alive developed through the process of assisting with the design of the Women in Science exhibition which is currently on display in the foyer at LSHTM. Early on in the research process, it became clear that although there were not that many prominent women scientists featured in the early days of the School’s history, there were plenty of women who made contributions through their association with male scientists, often their husbands, and therefore contributed to the advance of global public health. 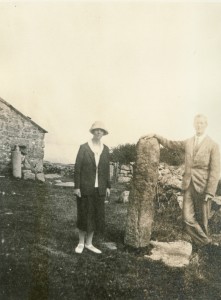 The three women featured were: Amy Carpenter, wife of Geoffrey Carpenter, an entomologist who researched sleeping sickness in Uganda in the 1920s. They wrote a joint diary which details their life in Africa and the scientific work that they both did: “G had 3 dreadful days trying to get all the Sleeping Sickness returns done and he succeeded. This finished a very strenuous 3 months for both of us, we treated 1859 new cases, 2323 re-attendances and 2512 injections were given”. 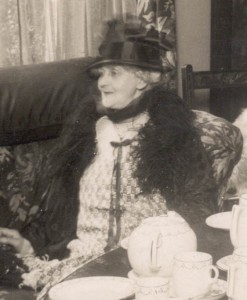 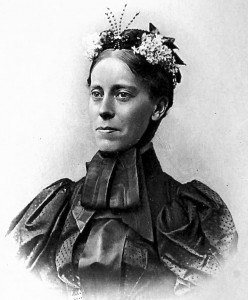 Finally the script focused on Mary Kingsley, a pioneering anthropologist and explorer who greatly influenced European ideas about Africa and its people and became an outspoken critic of European colonialism. She wrote a book called ‘Travels in West Africa’ in 1897, which we have a copy of in the rare books collection and she also corresponded with Sir Ronald Ross.

A podcast including some of the performance and an interview with the participants is available at: https://soundcloud.com/lshtm/archive-alive-the-forgotten-women-of-science and an audio slideshow is available here: https://www.youtube.com/watch?v=aDz-DzPDeR4&feature=youtu.be