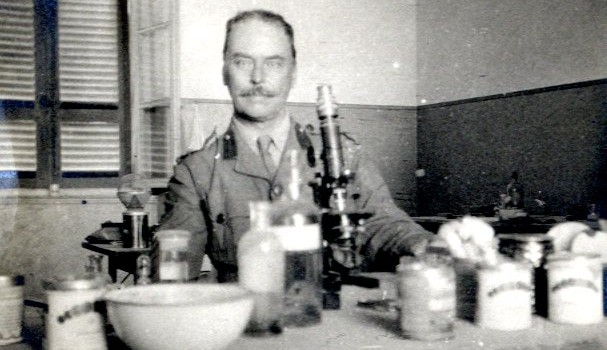 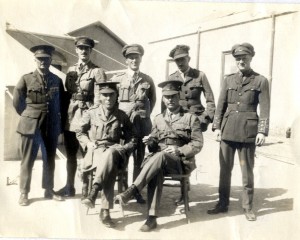 He found that many of the cases were amoebic dysentery which meant prolonged illness and cases of liver abscesses. Ross instructed that all patients showing dysenteric symptoms at the front be given emetine and this resulted in patients reaching Alexandria in a less critical condition. He also worked with his assistant, David Thomson on the survival capacities of intestinal amoebae in sun exposed sand. 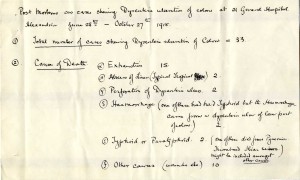