As part of the ‘Changing Face of Keppel Street’ exhibition, currently on display in the Keppel Street foyer, LSHTM staff members were interviewed to capture their recollections of their time at the School.

Edited versions of these interviews are available to view now in the South Courtyard Café, outside of the refectory on the lower ground floor. The full interviews will be archived and available to the public in the near future. 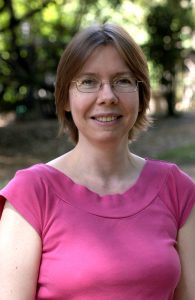 Having recently completed a touch typing qualification, Janice joined the School in 1988 as a Library Assistant. Being familiar with typewriters, Janice was eager to use the modern technology available in the School’s Library, namely a microcomputer. It was the beginning of the digital age that Janice has seen the evolution of throughout her career, from typewriters to telex machines to the modern computer, Janice has embraced them all. Janice can be found in the Library continuing her career as a Library Assistant. 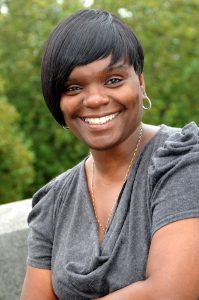 Patricia joined the School as a Medical Laboratory Assistant in 1988 working on sandflies and leishmaniasis. Patricia moved to the School’s insectaries in 1995, where she was promoted as Insectary Manager in 2005. During her career at the School, Patricia has worked alongside Professor Richard Lane, Dr Clive Davies, Dr Chris Curtis, Dr Nigel Hill and her insectary predecessor Barbara Sawyer.

Fresh out of college, Carolynne joined the School in 1974 as a Junior Technician employed to run diagnostic tests for hepatitis B in the department of Medical Microbiology. During her career, Carolynne has worked alongside Professor Zuckerman, Professor Steward and most recently Professor Riley and Professor Dockrell. Carolynne now works as a Principle Scientific Officer. 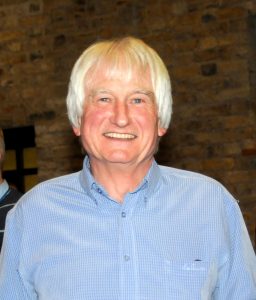 After an accident ended Philip’s career as an Agricultural Engineer, Philip found a position with the School in 1971 as an Instrument Maker. During his career Philip has enabled the research of many LSHTM students, building instruments that were not readily available, including a lung scanner and a six lane rat treadmill. After forty years of service Philip retired, however he continues to provide his valuable skills to the School.