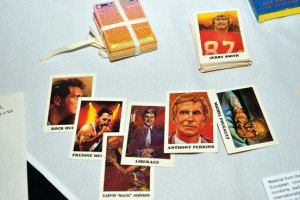 To mark World AIDS Day, we are profiling some of the School’s HIV and AIDS collections which are available for the research community to access. 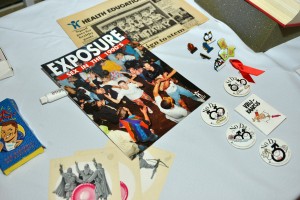 The papers contain an exciting mixture of documentation including: AIDS awareness leaflets, adverts, booklets and annual reports from voluntary sector; Department of Health press releases, minutes and reports; medical and sociological reports on AIDS in the United Kingdom and Europe; United Kingdom parliamentary sessions on HIV/AIDS related questions and also illustrated AIDS Awareness information cards produced in the United States.
To access this collection, please contact the Archives at archives@lshtm.ac.uk