25th September 2019 is National Fitness Day, where people participate in yoga and pilates classes, treadmill challenges, “plank-offs”, dance-offs and group walks in a spirit of fun and celebration. National Fitness Day seeks to highlight the benefits of being active for individuals, communities and society as a whole.

Books in LSHTM Library about fitness and its role in public health are found on the east wall of the main Reading Room, shelved in classification SK. 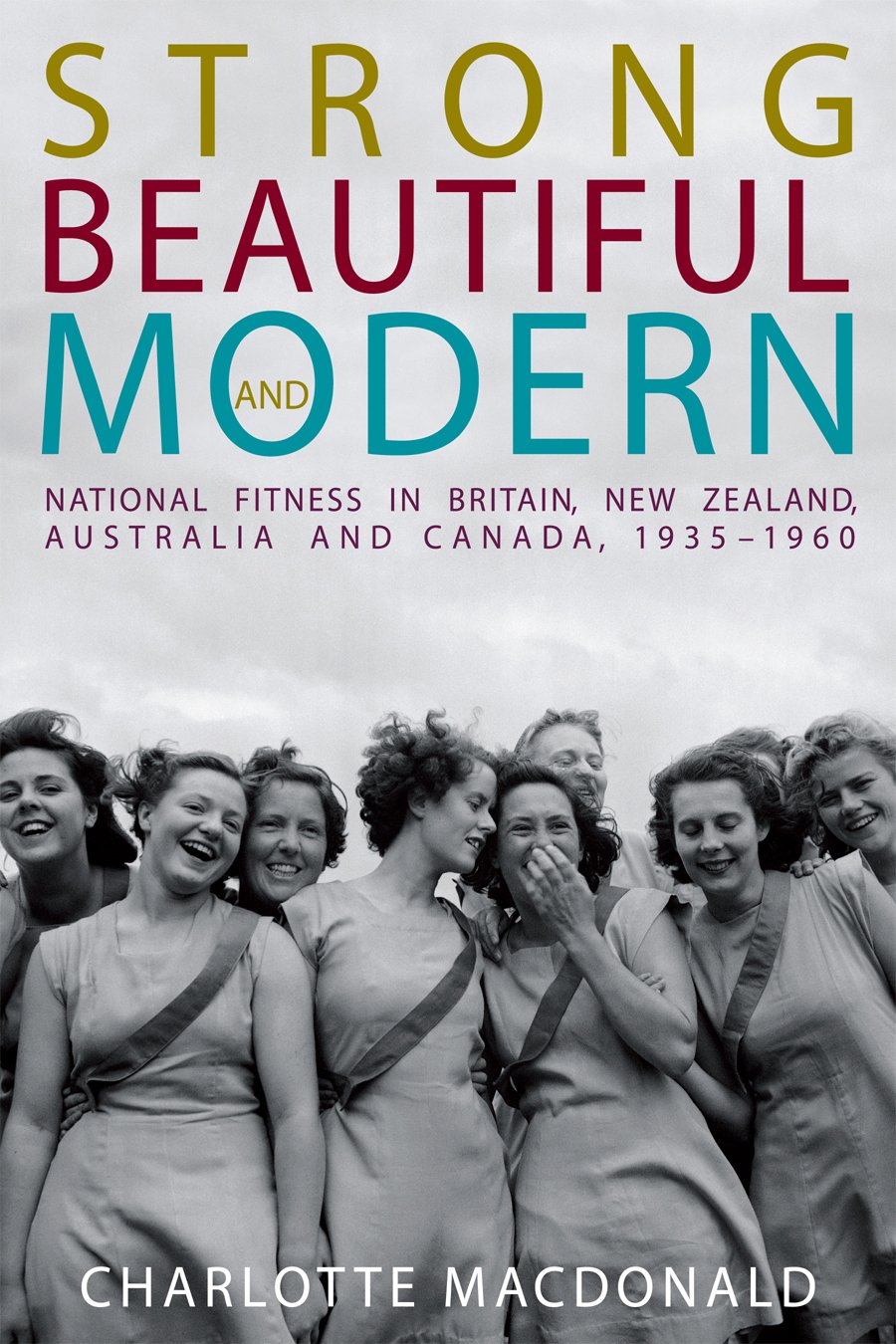 Describes what led governments in the 1930s and 1940s to decide that their citizens must become more healthy and active, and what the subsequent waves of national fitness programmes achieved. 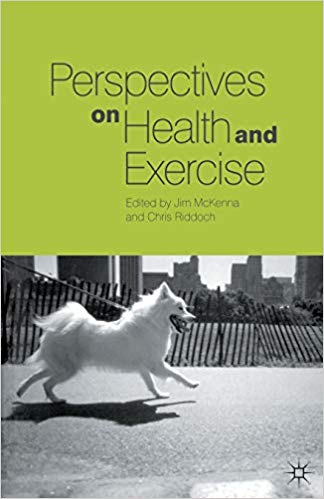 Investigates the relationship between health and exercise, looking at topics such as how much and what type of exercise is beneficial, barriers to being active, and promotion of physical activity through schools. 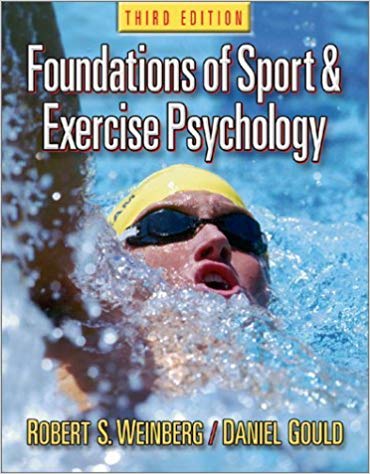 Covers psychological concepts relating to sport and exercise, such as competition and cooperation, burnout and overtraining, and character development and sportspersonship. 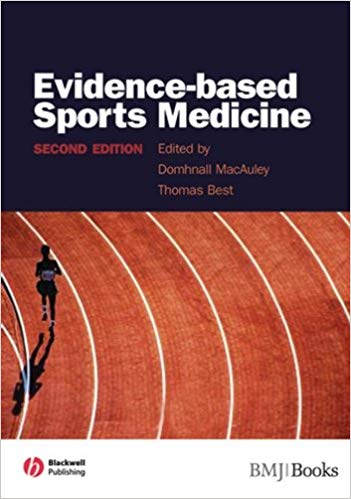 Uses evidence from systematic reviews and controlled trials to inform the management of acute and chronic sports-related conditions and strategies for injury prevention. 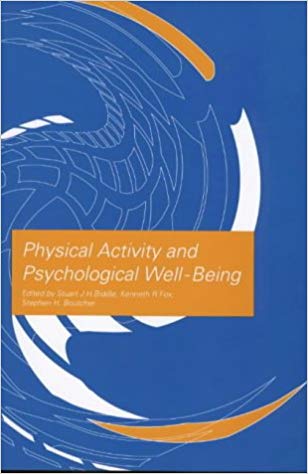 Looks at the relationship between physical activity and mental health, and the role of exercise in the promotion of psychological well-being. 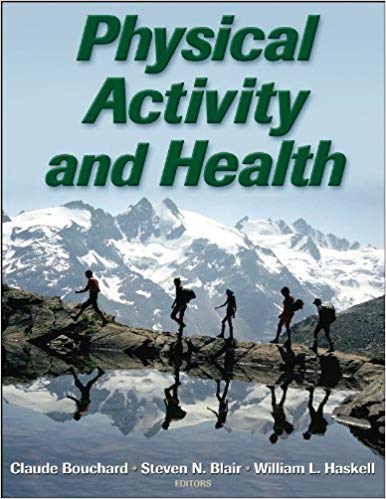 Describes the role of physical activity in preventing disease and enhancing quality of life, and provides an overview of research findings and limitations.