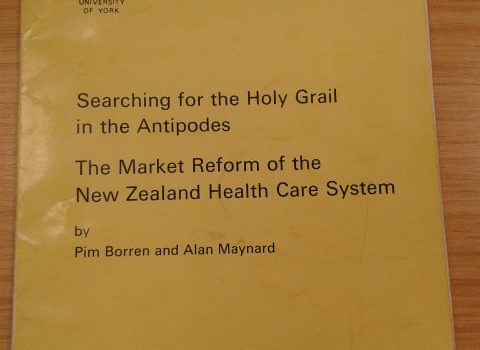 I approached my manager  clutching a collection of books of various shapes and sizes that I hoped I had classified correctly and to her satisfaction. I had only been working as the library’s cataloguer for 2 weeks and was eager to meet her high standards .

“This is a pamphlet” my manager said, clutching the first item. “It is folio size, so I would add ‘p’ full stop, then ‘f-o-l’ full stop then EP, not just EP, and this” she continued going through my other efforts, “is a normal pamphlet, so p, no full stop and bracketed before HBZ rather than just HBZ, and this…” and so on and so forth .

It turned out that the batch of books I had just catalogued were classed as “pamphlets”.

The noun “pamphlet”  is defined in the Oxford Dictionary of English (Second edition, revised, 2005 as: a small booklet or leaflet containing information or arguments about a single subject). The origin is said to be from Middle English Pamphilet, the familiar name of the 12th century Latin love poem “Pamphilus, o seu amore”.

One often thinks of pamphlets as works of a political, radical or controversial nature, their production facilitated by the invention of the printing press and distributed to the masses by pamphleteers.

In a library context, pamphlets are defined not so much by their content as their physical characteristics. They are normally documents which are too thin to stand upright on the shelves, often stapled or folded rather than bound. Our internal guidelines state “less than 100 pages”, although this is less helpful than may at first appear as there are some works of less than 100 pages which have substantial spines and are best regarded as books. Our pamphlets are housed in boxes similar to those used for print journals, although we no longer have separate boxes for “octavo” (small) and “folio” large pamphlets. The classification is the same as that used for books – Library Discover will tell you whether a particular title is pamphlet or book.

The University of York Centre for Health Economics group used to publish a series of discussion papers on health economics and health care reform, and we have several if not most of these in our pamphlet collection. They have soft covers, are stapled with mostly 40 to 80 pages of text. Production of these short papers would no doubt have been much cheaper than putting together a book, although the advent of electronic publishing and the web means that the primary form of such documents is a pdf file referenced by the issuing body website with perhaps a limited print run.

Perhaps the worlds of romance, radicalism and document format have come together in our pamphlets: “Searching for the Holy Grail in the Antipodes”. The grail, however, turns out to be a metaphor for trying to devise and implement an ideal health system for New Zealand – or indeed the grail as a metaphor for poisoned chalice of market reform.

Borren P., Maynard A. Searching for the Holy Grail in the Antipodes : the market reform of the New Zealand health care system. York : Centre for Health Economics, 1993 (Discussion paper ; no. 103)