118th Anniversary of the London School of Hygiene & Tropical Medicine 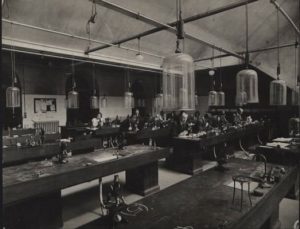 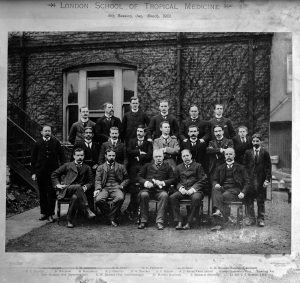