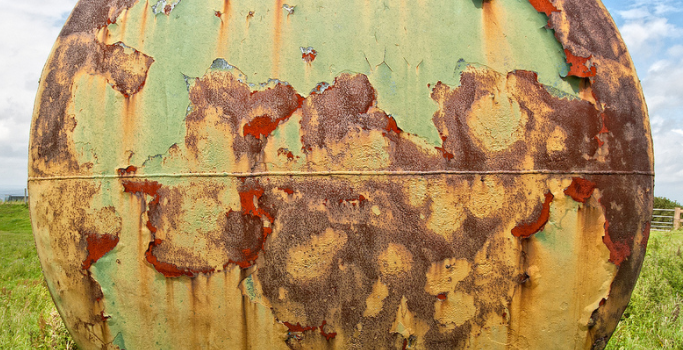 The need for new approaches to Global Health Aid Allocation

This blog is cross-posted with The Center for Global Development.

The scope of the problem

The allocation of aid has been a topic of much investigation across several different fields. In particular, several studies have looked at the patterns of Development Assistance for Health (DAH). For example, a study from Hanlon and colleagues found that regional variations in DAH country allocations were only in part explained by differences in disease burden or income levels. If DAH allocation is not primarily driven by the health and financial needs of those receiving it, then on what grounds is it allocated? This type of thinking has motivated our research into how decisions regarding funding allocation are made by various multilateral institutions working on health.

The lack of clarity around aid allocation criteria is surprising, given the sheer volume of aid in the health sector. The Institute of Health Metrics and Evaluation estimated that in 2016, $37.6 billion was spent on health via DAH. For a significant number of people in low-income countries, this money has been used to fund access to life-saving interventions, treatments, and medicines. This fact alone demonstrates the importance of understanding allocation criteria. While the concepts of efficiency, priority setting, country ownership, and accountability are very used to drive country work, we seek to understand how well global health institutions integrated those principles in their decisions at the global level.

We found that, in the nine multilateral institutions we reviewed, existing resource allocation systems were not always entirely transparent. For instance, the Global Fund has recently implemented a new formula to determine country allocations for the three diseases (HIV, TB and Malaria). However, some aspects of their process, such as the size of qualitative adjustments to the formula and type of information on which they are based, are only party documented. In some institutions, a significant source of funding also comes from earmarked funds, which are not subject to those allocation processes. The use of such funds is often negotiated through closed consultations that are not documented, yet they represent 75% of the total budget for each of the WHO, UNICEF and UNDP.

Furthermore, many institutions still rely heavily on Gross National Income (GNI) per capita as a key criterion for decisions on eligibility and country allocations. The reliance on this metric can be problematic for countries where large increases in GNI per capita are not matched with significant declines in poverty, nor are they always accompanied by the expected increases in a country’s capacity to adequately meet their populations’ health needs.  As a result, transition away from aid has been a source of concern, as neither countries nor external partners seem to be as sufficiently prepared as measures such as GNI might suggest. Other experts and scholars have expressed similar observations, as set out by Global Fund former director Mark Dybul.

Finally, who participates in decision-making is also an important part of the process. Countries are often absent from the decision-making process at the global level. Country engagement enhances accountability and helps build capacity, especially when it comes to articulating needs from domestic policy-makers and technical staff. While country involvement can be challenging, it can also go a long way towards ensuring that allocations are in line with country needs especially in light of the transition.

Some efforts have been made towards clarifying allocation criteria. The Equitable Access Initiative was created to develop “a new policy framework to better understand and categorize countries based on their health needs and capacities” for nine multilateral organisations working on health. The closing report of the EAI concluded that changes to new multi-criteria frameworks should guide eligibility and resource allocation decisions. It is yet to be seen how the momentum generated around the EAI and its report will impact the decision-making at the convening agencies. Perhaps its impact will be limited precisely because it too suffered from lack of transparency, limited country engagement, and an inability to articulate convincing alternatives to GNI per capita. The issue of release of data on country allocation is also not properly addressed by the report, especially when this data could really prepare countries in the challenge of transition. This information is lacking, even at extremely simple and basic levels (e.g. procurement).

The difficult task of determining how to most effectively allocate international aid continues. It is our sincere hope that the works contained in the special issue “Global Health Aid Allocation in the 21st Century” in Health Policy and Planning will revitalize the thinking around resource allocation models in global health, and bring in fresh solutions to the complex process of aid allocation.

« The Importance Of Resource Allocation For Global Health Security
We invest millions in health, but still millions are dying »