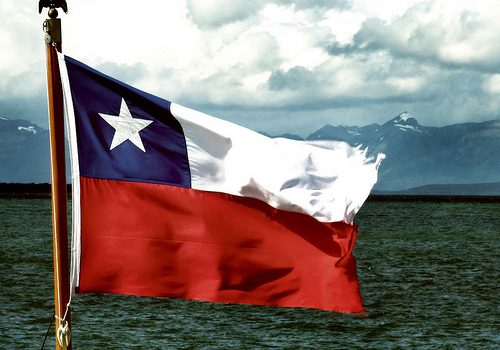 How do we overcome inequalities in a mixed health system? This is an important question, which for me does not have a clear, evidence-based answer. One of the reasons why this question remains unanswered is that the politics of health systems are not usually addressed when considering the issue. Even though the framework for the Social Determinants of Health recognizes that politics is a driver for achieving health equity, some researchers advocate for health systems above political ideologies, while others strive for health systems democratization.

Latin American countries can demonstrate how mixed health systems weaken performance. At first, public and private health insurance and delivery services were stratified by occupational groups and as their economies prospered, by income. The impact of these arrangements on health inequalities, however, has not been widely studied. Furthermore, mixed arrangements for financing and provision of health services are still technical tenets of health reforms in diverse political contexts.

So, what can low- and middle-income country health systems do to effectively redress inequalities? Is universal health coverage the key to strengthening mixed health systems?

In pursuit of equity

Among Latin American countries, Chile was the first and most radical case of market-based health reform, imposed by the military dictatorship. Following the return of democracy, several waves of health policy sought to strengthen public financing and public health care service provision – but without transforming the structure of the mixed system. Thus, deepening health inequalities were inevitable. The policy question was quite obvious: can a mixed health system achieve greater equity levels with a universal health coverage approach?

By analyzing household survey data before and after AUGE reform implementation, Frenz and her team found that the Chilean health system has become more equitable in responding to health care needs since the AUGE reform – with guaranteed universal coverage of health services for a selected group of health problems, established through an explicit priority setting process. Nevertheless, income-related inequalities in service utilization still persist.

Even though equity is an ongoing challenge for the Chilean health system, this research also shows that politics and policies matter when tackling health inequalities from a universal health coverage approach. For low- and middle-income countries this is relevant because better governance is crucial in the move towards universal health coverage and realizing the right to health.

With regard to the future of health systems strengthening, aligning health system objectives with the underlying societal principles and values should be the bottom line for effectively tackling inequalities in health systems.

« Is there a reason to scale up public-private engagements in the South African health system?
Systematic reviews: who is asking the question? »