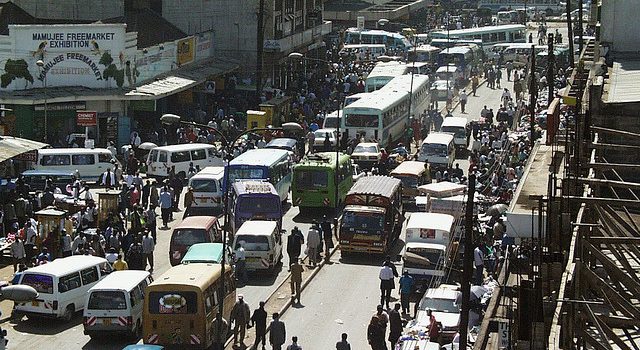 Addressing the burden of injury in LMICs

There is no question that injuries impose a substantial health burden on low- and middle-income countries. It is also true that they receive much less attention than a plethora of competing conditions that affect these same countries, which in turn compromises our ability to prioritise, devise and implement the necessary interventions at a country level. One of the more popular explanations that I have heard to account for the omission of injuries from the prevention agenda is the dearth of data describing the extent of the injury epidemic in these poorer countries. Certainly, this recent study by Hyder et al. would seem to support that argument.

A comprehensive review of the costing literature – and the authors really were very thorough in their methods – reveals just 14 full costing studies from 144 countries. There is a substantial gap in the literature, especially considering the wide range of injury outcomes that need to be studied to provide a full picture of costs, not to mention the variations across countries and regions. If, as the authors say, costs are the “tie-breaker” for deciding on intervention priorities, it seems that there is only a very small chance that injury prevention is ever going to be considered a “best-buy”.

In terms of costing, the paucity of studies to cost diseases represents just the tip of the iceberg. Interventions also need to be costed and in different settings to give us a sense of cost-effectiveness. But we lack more than just costing studies. The effectiveness of interventions also differs across and within countries and regions and systematic reviews to assess the evidence of different interventions in low- and middle- income countries will be as sparsely populated with good quality studies.

So, the absence of costing data is indeed a problem, but given the other substantial gaps in injury research in low- and middle-income countries it might feature somewhat lower on many researchers’ “to-do” list. One of the reasons is that the recent global burden of disease study sets out the relative disease priorities by region and by country. Imperfect though it may be, there is plenty to suggest the enormity of the injury burden relative to other conditions in several high-risk regions. The main challenge – and I think many researchers and injury prevention advocates would agree on this – is the need to convince policy makers that there is something that can be done to reduce the burden. This is where costing becomes important and full costing in particular, which takes into account costs beyond calculations based on direct health-related treatments.

As we know, preventing injuries is complicated and the prevention options seldom reside neatly within the health sector. Violence prevention, for example, requires multiple interventions that span not only the individual’s life cycle, but also the entire ecological spectrum. Similarly the prevention of road injuries relies as much on upstream factors such as the level of motorisation as it does the behaviour of individual road users. When costing studies can show the tangible costs of injuries to the various sectors that are often more influential in shaping the environment in which injuries occur, the opportunities for prevention expand dramatically.

« Contemplating capacity development for health policy and systems research
What can we learn from trans fat policies in the Americas? »