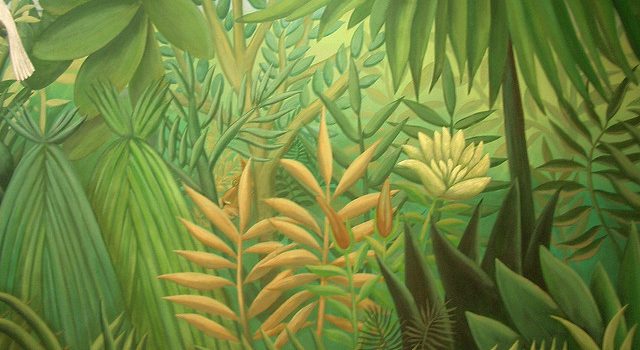 Muddling through the jungle of hospital priority setting

As a health practitioner in a low-income country, I was plagued by this question and I thought it was because I was working under extreme resource scarcity. However, as I came to learn about other health care systems, I was surprised to find that in spite of the resources available, there just seems to be a persistent gap between the resources available and health needs. There was a process that was going on whereby the decision makers were deciding what treatment should be available for which patients and which treatment to withhold. To a clinician, this seemed unimaginable: we take an oath to do the best for every patient that comes to us and that was what had originally attracted me to the profession. The same might occur to the patient, “why don’t I get the treatment that I need, why is my health care provider doing what is best for me?” These questions can partly be answered by understanding how limit settings are made within hospitals.

I understand priority setting to be the process through which resources are allocated between competing needs, programs, or patients. Unfortunately, in many cases, resources are inadequate to cover all the needs; this means there are losers and winners.

Barasa et al’s (2014) synthesis of the empirical literature on how priorities are set in hospitals gives us a glimpse of how these decisions are made and/or influenced. While our interest is on a patient getting treatment, the decision made by the clinician is influenced by what is available within the hospital. What is available in the hospital is determined by the context within which these decisions are made e.g. how much money is allocated to the hospital; which is in turn determined by the allocation of resources to the health sector, which is determined by the political arrangements, the health systems structure, financial and economic factors at the national level. Once the hospital managers get the resources, they allocate them between diverse programs. This process should be governed by clear guidelines, procedures and criteria. It should also involve not only the managers, but patient representatives as well as clinicians. Since there are often disagreements at each of the steps above, it is important that the whole process be transparent. This seems quite clear and easy to understand, right?

That was the impression I had, which has quickly changed as I continue to talk to decision makers at the different levels who engage with these decisions all the time. I have come to learn that priority setting at all levels of decision making, instead of being a technical process, is value laden and involves more “muddling” than is described in the literature. Hence, if we are to open the black box of priority setting in hospitals, we need to understand the articulated and non-articulated values that stakeholders bring to the table. Often these drive the decision making process. Unfortunately, in this “objective” and very “scientific” era, no one wants to talk about “mushy values,” yet these inevitably permeate all decisions we make. For example, deciding that cost-effectiveness analysis should guide heath technology assessment is arguably a value choice.

Hence while it is relevant to use a political science lens, considering the context, content, processes and actors (as argued by Barasa and colleagues), I would argue that the most critical and maybe pervasive piece is devising means to “get into the heads” of the decision makers at the different levels, and understand how they think and what values they bring to the table when setting priorities. In many cases, these are the key drivers of what actually gets to be implemented, especially in contexts as described in the literature, where there’s a lack of clear processes and strong institutions. Understanding the origins of these values, how they are presented, negotiated and influence priority setting; would contribute greatly to the current body of literature. This goes beyond asking decision makers about the criteria they use when setting priorities and calls for more ethnographic studies involving observations of actual decision making processes. The question of course is how would this be achieved in real life? It seems easier said than done. I have learnt that most of the critical decision making meetings are held behind closed doors. How can researchers gain access to these meetings without “impacting the process”? How do we develop a culture of open dialogue about the role of personal values within the context of “hard core” technical processes?